Homecoming decorations: are they worth it? 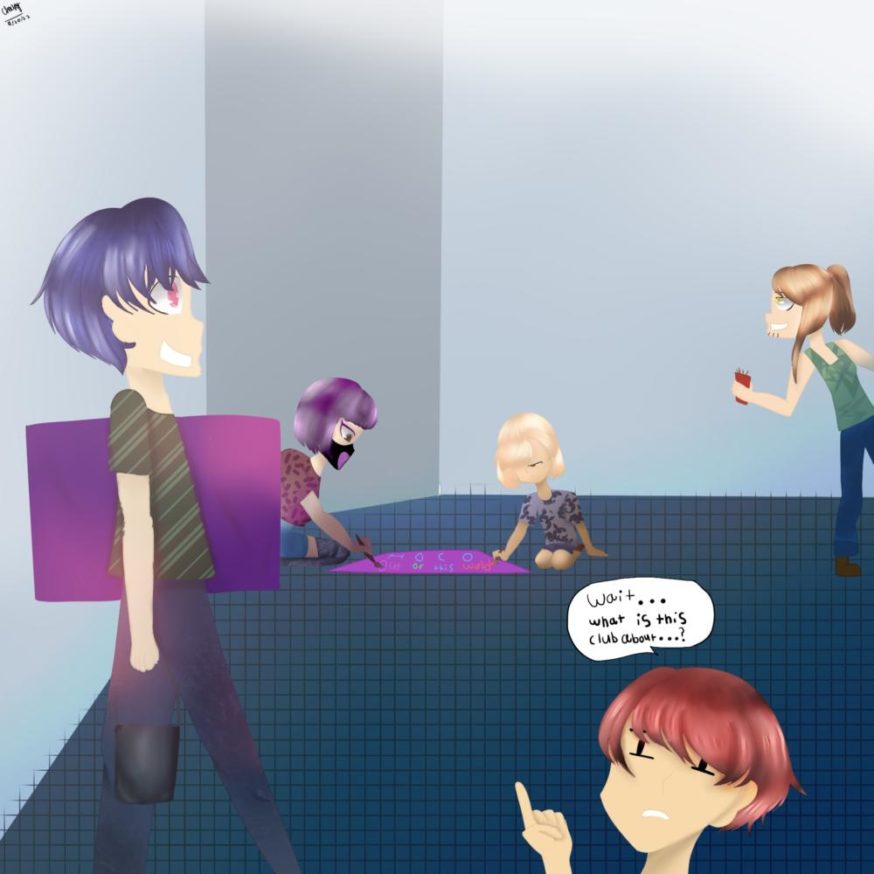 Every year, during Homecoming season, Conant’s 60+ clubs come together to transform our hallways into a fantastic interpretation of the year’s theme. What the Conant community doesn’t seem to acknowledge, however, is the time and resources our clubs waste to make fantasies become reality. The members and sponsors of these clubs do an incredible job with the time and resources they have, but is all of their effort really worth it?

Conant should place less priority on the creation of homecoming decorations because they dilute the true nature of the clubs. The beginning of a new school year is always a beacon of new opportunities: new classes, teachers, classmates. Many students, freshmen and otherwise, take this opportunity to get involved in new activities. However, because most prominent clubs like NHS, Student Council, and Medical Careers, are fixated on creating Homecoming decorations early, most of their initial meetings consist of painting, cutting, and gluing.

When a student joins an activity, they don’t know what to expect other than what they find through research or asking siblings and friends. But unfortunately, with clubs putting so much emphasis on Homecoming decorations, the first few meetings are neither representative of the club nor informative for these new students.

This year, I joined a new activity. I did not know much about what the goals of the club were, or what each meeting entailed, so attending the first few meetings would be the only real experience that I got with the club. However, due to their focus on decorating, I still have questions.

Making Homecoming decorations is also a time consuming feat, especially for students who could be doing something more productive. Most clubs who participate meet several times weekly, which is significantly more than they would for the rest of the school year.

Many students at Conant have obligations at home, such as working to support their families or babysitting younger siblings. For other students, especially upperclassmen, it can be difficult to keep up with these extra meetings, along with their obligations to other clubs or heavy course loads.

Putting the effort spent by students and club sponsors aside, an overlooked outcome of decorating the halls for homecoming is the amount of money and resources spent on them. Though most clubs try to find creative ways to make their decorations frugally, there is still an entire school to adorn with decorations, which adds up.

So, to answer the question, no, homecoming decorations are not worth the effort and time. Decorating the hallways for Homecoming may be a Conant tradition, but the amount of time, effort, and resources expended to make ends meet simply aren’t worth it.