Half a century of Conant and Disney: a timeline

50 years of Conant and 50 years of Disney: see how the history has correlated over the years

The Walt Disney company is founded. 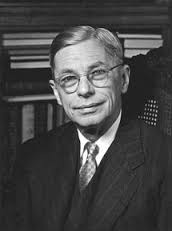 James B. Conant was also the president of Harvard.

1933– James B. Conant is instated as president of Harvard University.

Walt Disney receives an award for his creation of Mickey Mouse from Parents magazine. 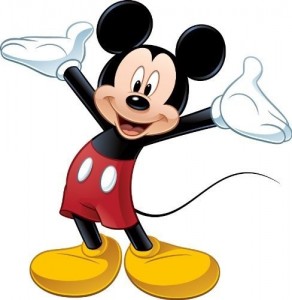 Mickey has become a symbol of Disney and is loved by millions.

The Conant Crier debuts in October.

The movie Mary Poppins is released. 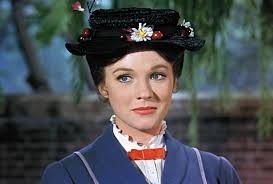 Mary Poppins is a classic Disney movie starring Julie Andrews and was also a Broadway musical.

The “It’s a Small World” ride debuts at the New York World’s fair. 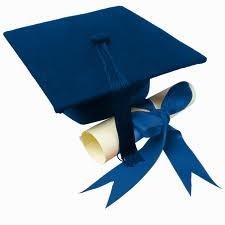 Each year, hundreds of Cougars graduate. This year is extra special because it is our fiftieth anniversary!

Magic Kingdom attendance breaks a record (74,597 visitors) and front gates are forced to close for hours. 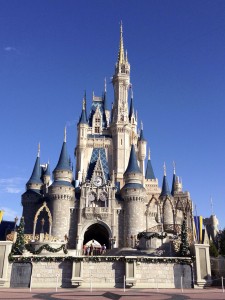 Disney is “the happiest place on earth”!

The Fox And The Hound was released. 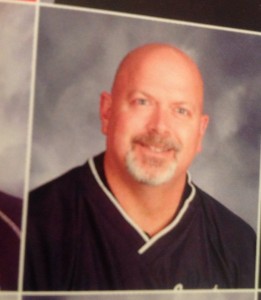 Mr. Shoro teaches science and is an athletic trainer. He graduated from Conant as well.

Pinocchio was released as a home video. 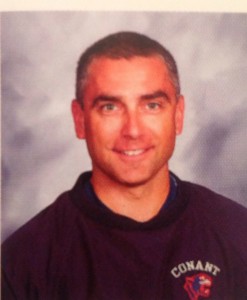 Mr. Powers is a P.E. teacher and a Conant graduate.

1989– Conant’s drama club performs The Mousetrap for its fall show.

The Little Mermaid movie is released.

This princess movie caused girls all over to wish they could be “under the sea” with Ariel.

Beauty and The Beast is released.

The Conant speech team has been very successful over the years.

Disney releases The Lion King and The Jungle Book

Pocahontas and Toy Story are released.

The number of Disney princesses continues to grow to this day!

1996– US Department of Education recognizes Conant as a Blue Ribbon School of Excellence.

In 1996, Conant was named a Blue Ribbon School of Excellence 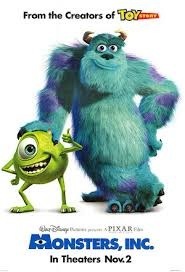 Monsters Inc. is a family favorite, and the prequel, Monsters University, was released recently

Highest percentage of Conant students in the school’s history earn a three or higher on AP tests.

Dancing with the Cougar Stars begins. 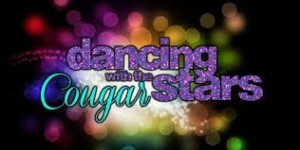 DWTCS pairs students and teachers in an epic dance competition. A student favorite.

2009– Conant students are given heightened hygiene lectures as they attempt to avoid H1N1 (Swine Flu).

Brave is released by Disney-Pixar. 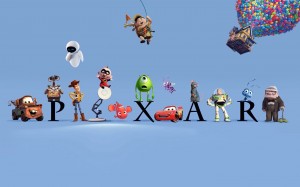 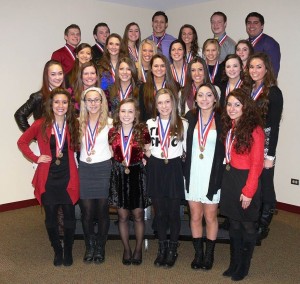 Conant High School initiates its 1-to-1 iPad initiative for every student. Maleficent is released.

The Conant Crier goes completely digital for the first time ever.

Disney World is expected to expand Downtown Disney and add Frozen characters to the park. 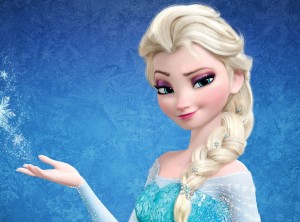