Culture is not a prop 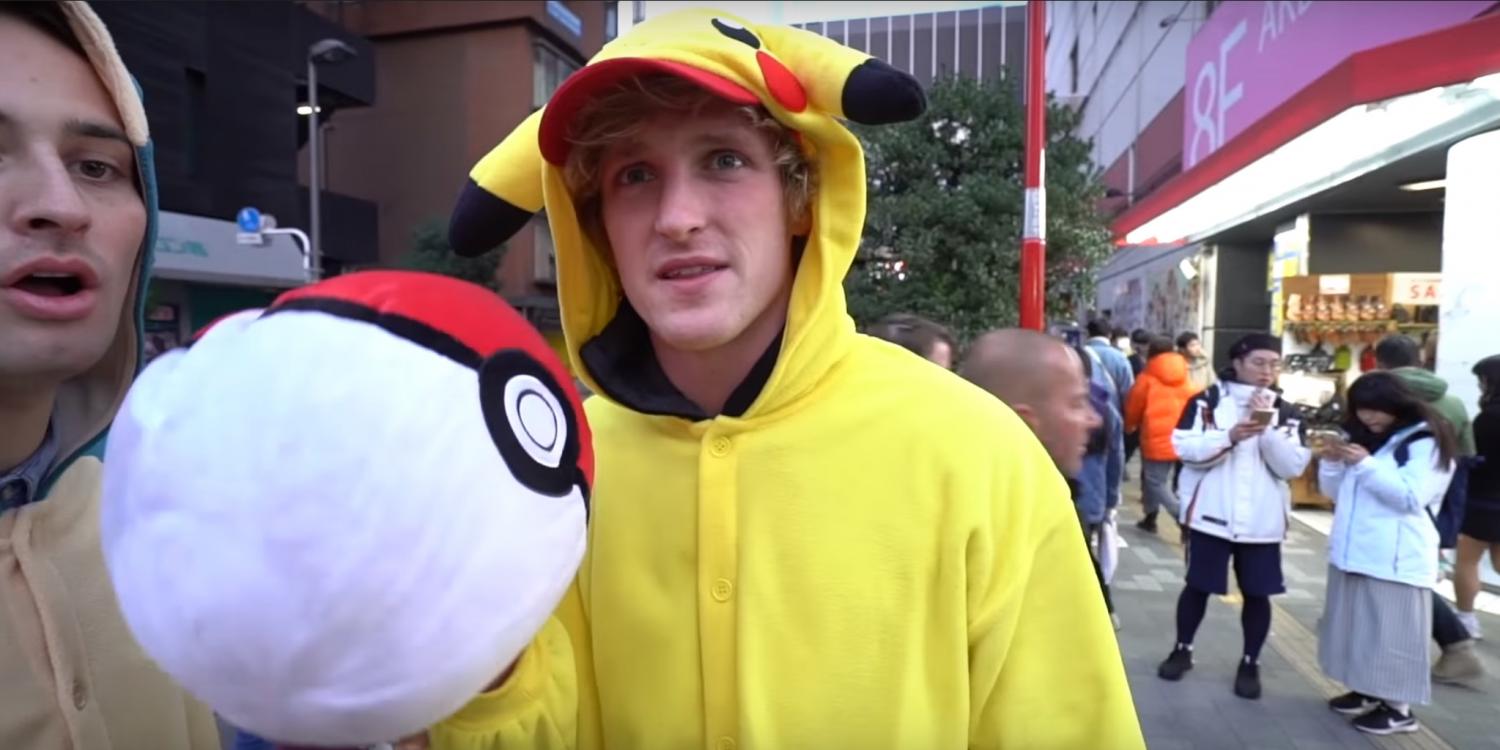 Logan Paul dressed as Pokemon on a recent visit to Japan

“I just gotta be careful to not like, disrespect the culture– Japan’s all about the respect,” Logan Paul said in a recent video he uploaded during a trip to Japan.

Logan Paul, a daily vlogger with over 15 million subscribers on YouTube, was recently caught in a controversy for posting a video showing a body of a suicide victim in the Aokigahara forest in Japan. He made multiple jokes about the situation and exploited the victim for the purpose of creating viral content. Amidst the controversy, another clip came to light– a series of videos of Paul and his friends going around Tokyo, playing tricks and causing trouble for strangers.

These videos contained more than simply the harmless comedy and pranks Paul is known for–they completely objectified an entire culture, totally contradicting his opening quote. In the videos, he continuously disregards any consideration for the place he is visiting. He indulges in portraying stereotypes with actions such as pretending to “catch” strangers with a Pokémon ball, throwing it at multiple strangers and vehicles. Not only is this unacceptable social etiquette in general, but it also shows Paul using the Japanese people as mere props for his videos.

Paul also visited a temple, a sacred site and a significant landmark in Japanese society, only to refer to the traditional rituals as “putting money in a wishing well,” degrading a significant part of Japanese culture.

“Literally, this place is content gold,” Logan Paul said while in Tokyo, further proving that he only saw Japan as a way to generate content for his brand.

Japan has an extremely polite culture and a heavy emphasis on social etiquette, and Paul’s videos took full advantage of the politeness of the people and the culture for him to create content and gain profit, with no consideration of the potential harm he was causing. Although he has since taken down the video that caused the main controversy and created an “apology video,” the other videos of him in Japan are still on YouTube, continuing to fuel his career, and making it clear he did not learn much from the incident.

Foreign does not mean fantasy. Especially in the United States, foreign places can seem distant when so much of this world is dominated by Western influences. It is easy to turn a blind eye to the issues of other cultures or label them as “foreign issues,” which has happened with the issue of the Aokigahara forest multiple times.

Instead of focusing on the reasons behind why such a place as a suicide forest exist, such as Japan’s high-pressure society, American filmmakers chose to turn it into entertainment, creating the horror movie “The Forest.” The existence of the movie has led to more foreigners, such as Paul, going to experience the “paranormal” within the forest, furthering the notion of these issues as unreal and not fixable. However, other cultures are not from an outside world. They are not a stereotype nor a fantasy world of consumable pop culture. They represent the lives of very real people with very real problems, and Paul should understand that after seeing the reality of Japanese society in the forest. Continuing to use Japanese culture for comedic effect and garnering profit is unacceptable.

Paul’s large audience consists mainly of young people, and his videos continue to spread the notion that Japan and other countries and cultures are up for grabs for Western society to exploit and to use in their entertainment. Even after this controversy, Paul will still have supporters from his young audience and his career will continue to thrive, providing no motivation for his attitude to change.

As a society often influenced by the role of media, we need to understand the consequences of popular content. Educating ourselves and listening to others on issues that not only affect us but other less privileged groups is the least we can do in creating a community of mutual understanding and respect.

Futo is a junior, and is the multimedia editor for crier. This is her first year on the crier. In her free time, she enjoys drawing and playing the piano.