“The Space Between Us” is astronomically cheesy, yet enjoyable 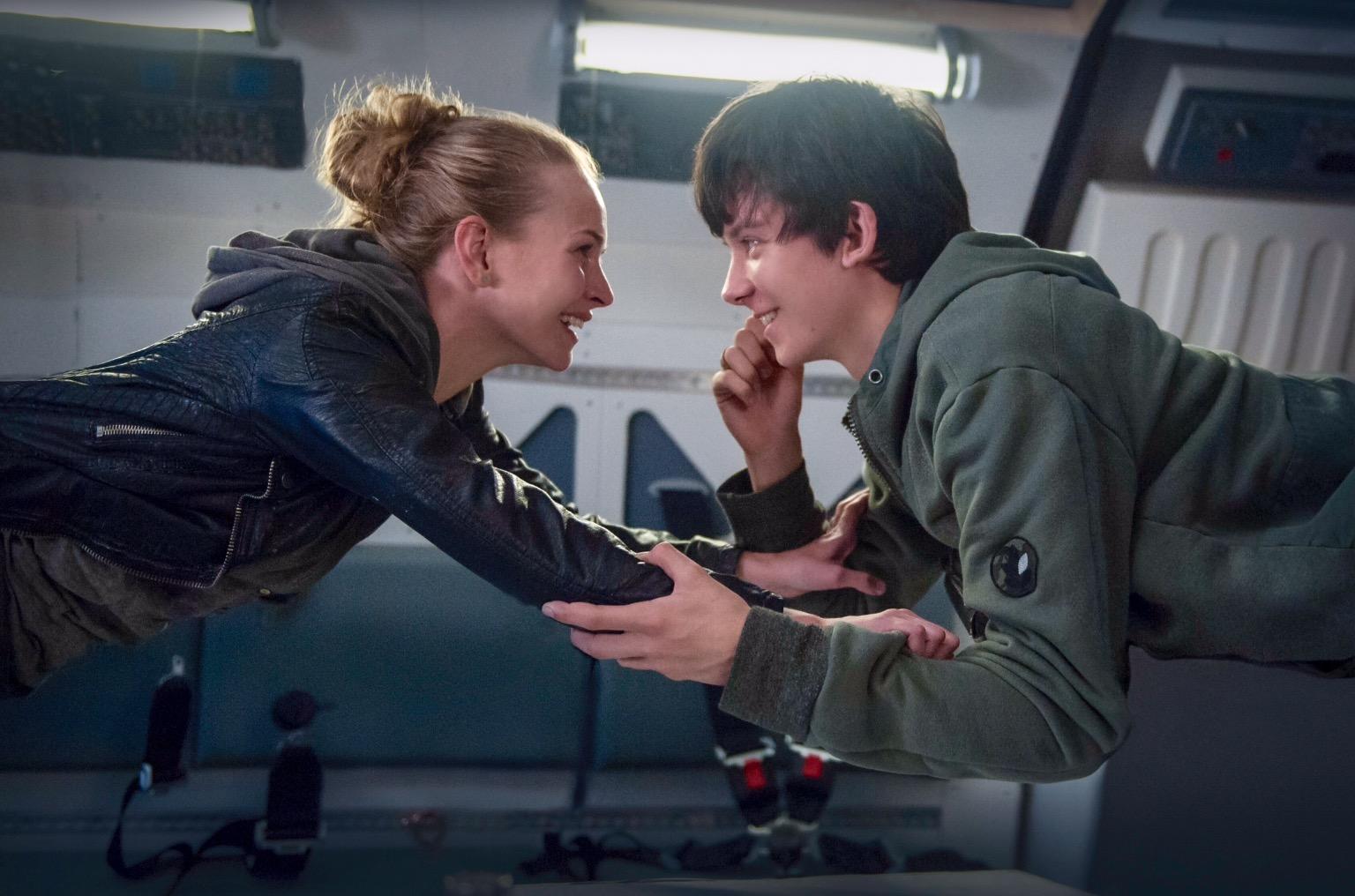 Tulsa (left) and Gardner fall in love in "A Space Between Us." Photo courtesy of STX Entertainment

If “The Fault in Our Stars” and “The Martian” had a child, it would be “The Space Between Us,” and your enjoyment for the movie will be directly related to how great or awful that idea sounds to you.

“The Space Between Us” begins as a trip to Mars hits a snag when the captain finds out she is pregnant. Her son, Gardner Elliot (Asa Butterfield), is born on the red planet, but his existence is kept a secret. His mother dies in childbirth, and he raised by the other crew members and a robot sidekick. At age 16, Gardner is allowed to travel to Earth, despite the possibility it will cause health issues. The scenes on Mars and in space are convincingly well made, but as the majority of the movie takes place on Earth, the sci-fi aspect isn’t the focus of the movie.

On Mars, Gardner somehow had an online relationship with a girl in Denver named Tulsa (Britt Robertson), and once on Earth, he escapes his quarantine to find her. The first hour or so, when this unfolds, is by far the best part of the film, thanks to Butterfield’s comical yet endearing portrayal of Gardner as a boy completely unaccustomed to all that Earth has to offer, from gravity to relationships.

Gardner and Tulsa set off to try to find Gardner’s father and keep him away from scientists trying to send him back to Mars. It’s entertaining, though at times you need to ignore the plot’s absurdity (the teens steal multiple cars with impossible ease). Tulsa inevitably falls for Gardner’s awkward charm, and they make a believable and sweet couple. The film suffers from some cliche twists and drama towards the end, but they don’t completely detract from the movie’s appeal.

The story had the virtue of taking place in the Southwest and West Coast, which allowed for some amazing shots of the sea and mountains. Other than that, the filmwork was nothing special.

“The Space Between Us” is, at its heart, a cheesy teen love story. It’s not meant to be a masterpiece, but if you accept it for what it is, it’s certainly not a bad way to spend two hours.