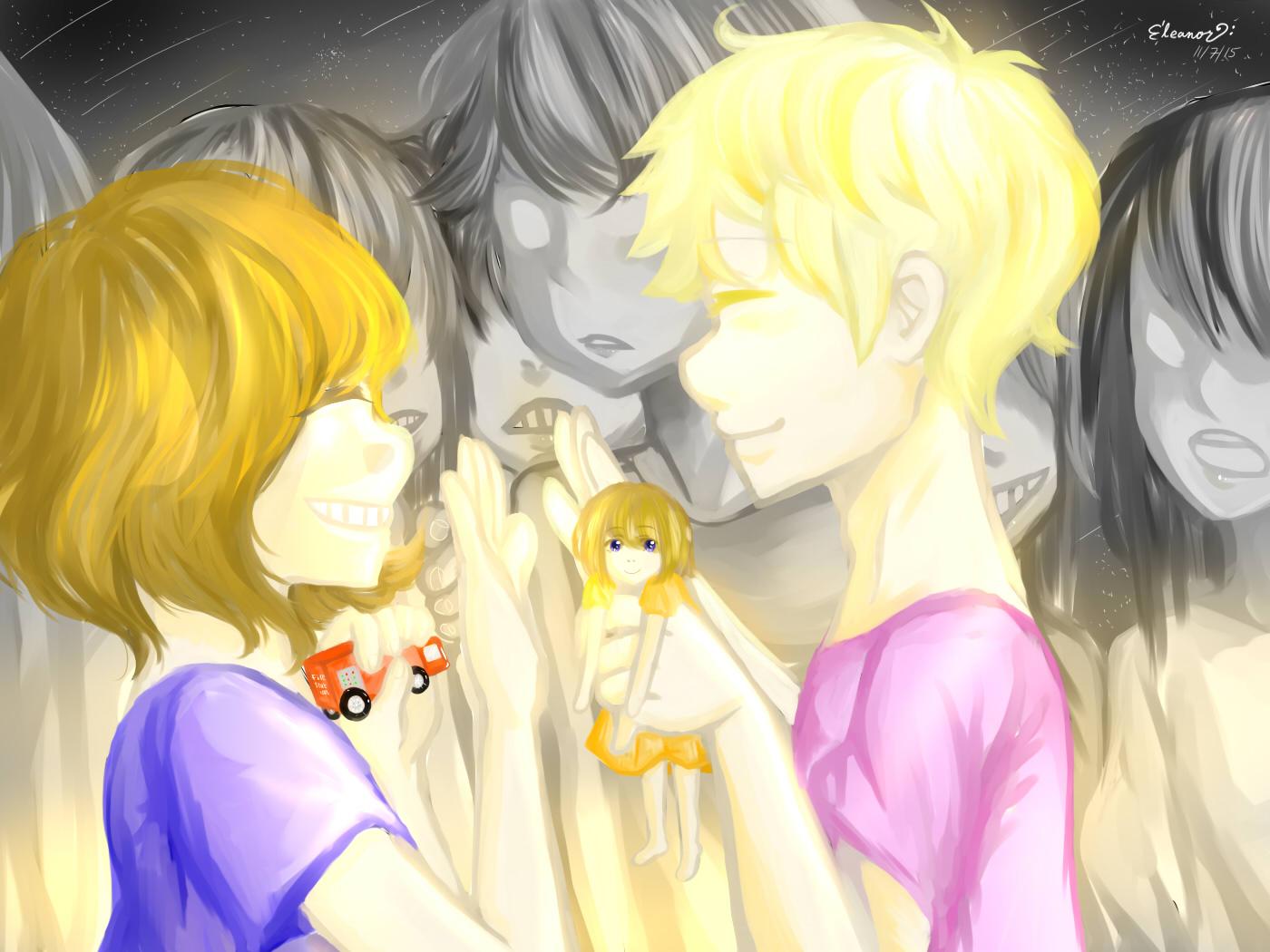 Children are often happy regardless of gender based toys, but is society?

Some parents such as elementary school teacher Sonia McKenzie believe that “children are only limited when restrictions are placed on them because of their gender.” Many parents are angered at toy stores labeling certain products as “toys for boys” or “toys for girls.” These parents believe that seeing these labels cause children to view toys for the opposite gender in a negative light. They assert that a girl should be free to play with a tool set and explore a less “pink-collar” field such as engineering from a young age, and that a boy should be exposed to toys that can teach them the loving aspect necessary for fatherhood, such as dolls. However, gender-based signage and labeling is preventing their children from having these experiences. Young girls may fear criticism and stereotyping from their peers for playing with something that is “for boys”, and vice versa.

It isn’t just parents who have taken action against sexist labeling. Target stores have begun to change signage in not only the toy section, but in other sections of the store as well. According to a Target article , “…[Target is] working across the store to identify areas where we can phase out gender-based signage to help strike a better balance.” The idea behind these changes is to give children the opportunity to develop their own interests and identity without being inhibited by traditional gender norms.

When informed of Target’s intentions, Conant students had somewhat similar reactions. Senior Rachel McKenzie views the changes as “a good start” and believes that they will “open up kids and their parents to browsing through a larger variety of toys since there’s no distinct labeling.” However, she points out a possible flaw in Target’s proposition: the more limited mindset of the parents. “In the end, I think most parents will still want their boys to have ‘boy toys’ and their girls to have ‘girl toys,'” she says.

Senior Amanda Locascio, a Legoland employee, says that at work she encourages children to make their own choices regarding toys, but that the parents often steer them to get the toy that is most commonly associated with their gender. “Since the packaging and target audience for the product isn’t going to change,” she says, “I don’t think a lot more kids will feel so encouraged to get a different toy if just the label of the gender on the toy isn’t there.”

Senior Thomas Moore says he doesn’t believe that the changes will have any great impact once complete, but adds that if people really want the item, they won’t care if it says boys or girls on it.

Despite some inevitable mindsets of some parents, it seems to some that Target is on the right path. Senior Jenny Shive says she sees the changes as “a road to further acceptance of others.” Though she says she agrees that parents may always associate certain toys with a certain gender, such as action figures with boys, she believes Target’s initiative to remove gender bias from marketing is very progressive.

“By taking away gender bias, [Target is] eliminating the separate groups that kids are ‘supposed’ to fit into. [Children] shouldn’t be forced into gender roles before they even know what that is,” she says. “If we can see a boy with a doll and think nothing of it, I’d call that progress.” She agrees that Target is helping diminish what society thinks about gender standards.

Additionally, English teacher and co-sponsor of the Service Club and Feminist Club Heather Munao says that she believes that although “some parents and families will stick with the traditional things,” Target “normalizes the toys or the characters on the bedding.” She says that “the store is not going to assign [the children] a gender.”

Munao says she finds it important that although gender-neutralizing changes are most commonly viewed as beneficial to girls and women, “anything that helps women by definition helps men.” Target’s plan of action would certainly benefit both genders, and could lead to changes outside of the children’s world as well.

Similarly, Spanish teacher Brian Drenth says that although Target’s plan of action might cause some inconvenience for shoppers who no longer have individual sections to shop in, its results will assure children that they can be whomever they want to be. Furthermore, Drenth says that in order for Target’s plan to work out as intended, everyone needs to be on the same page. From other stores to parents, everyone must share the mentality that removing gender bias would be a progressive change.

Only time will tell the outcome of Target’s plan to eliminate gender bias from certain sections of the store. If customers welcome these changes, and if other stores follow suit, gender bias will be one step closer to being eliminated in stores and in society.

Jennifer is a junior at Conant. This is her first year on the Crier. She is a cross country and track runner and a cellist in the Conant orchestra. Jennifer also enjoys reading, writing and listening to eighties music.