Conant staff shares memories from the past decade

As the decade comes to an end, we asked staff members to reflect on the biggest changes and moments they’ve experienced at Conant High School. To some, these memories may be news, since not all of us have been a cougar for a decade or more. To others, this may be a flashback and a nostalgic time to reminisce before 2020 is among us.

What has changed the most about Conant High School throughout the last decade (2010-2020)? 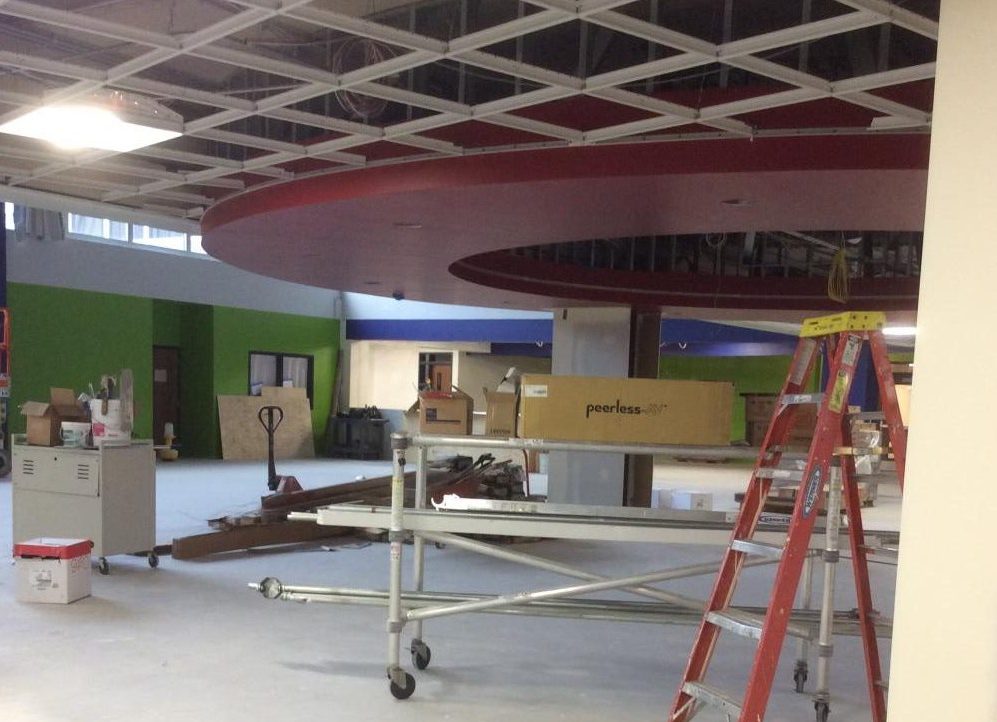 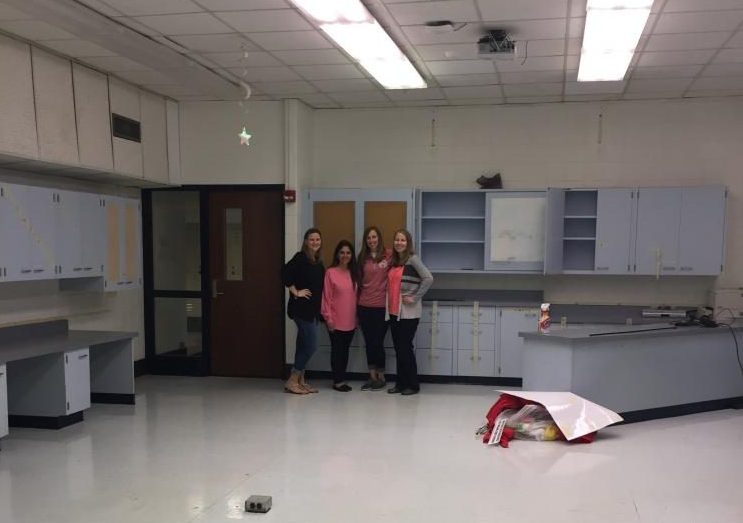 “We put on a new entrance by door 25 and added the atrium. Students had to have IDs and start wearing them, and they were not happy about it.” Susan Hess, English Language Arts

What is the craziest memory you have from the last decade at CHS? 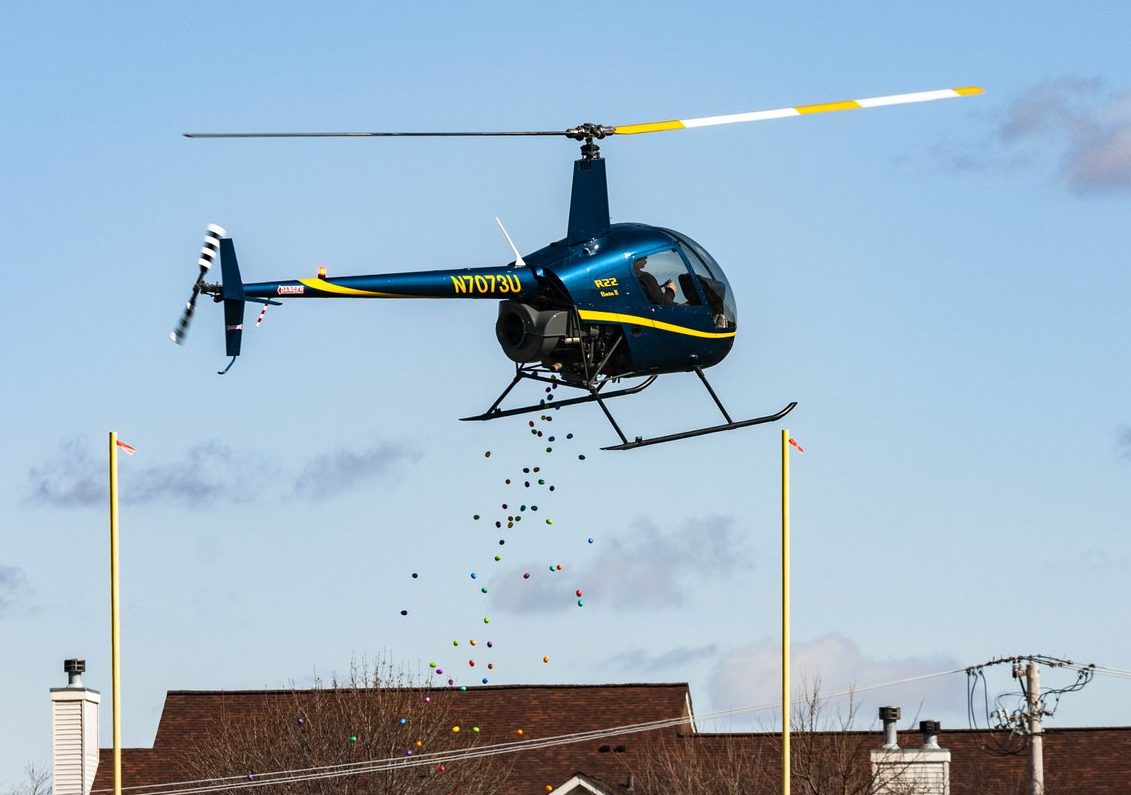 “The gaming club came to the library in 2018 and they had stations to play Super Smash Bros, Ultimate, Fortnite, and League of Legends.” Mirza Cifuentes, Technology

What do you think this decade will be most famous for?

“The impact of technology and social media in the school setting. Also, school safety and the importance of mental health.” Julie Nowak, Principal

What should CHS’s resolution be for the new decade?

“Put your phones down and get to know someone in person. It’s OK to feel awkward while waiting in line or with downtime in class.  Don’t just hide behind your phone, start talking to the people around you.” Jamie Peterson, Art

“We need to get out of our silos and give people a chance that you once dismissed. People do change and often for the better. Don’t just surround yourself with people that are exactly like you. It is much more interesting to hear from other perspectives, walks of life.” Eric LeBlanc, Applied Tech

Let us know in the comments if we missed anything!

Tags: #conantend of the decade