The State of the Union: Adults or Adolescents? 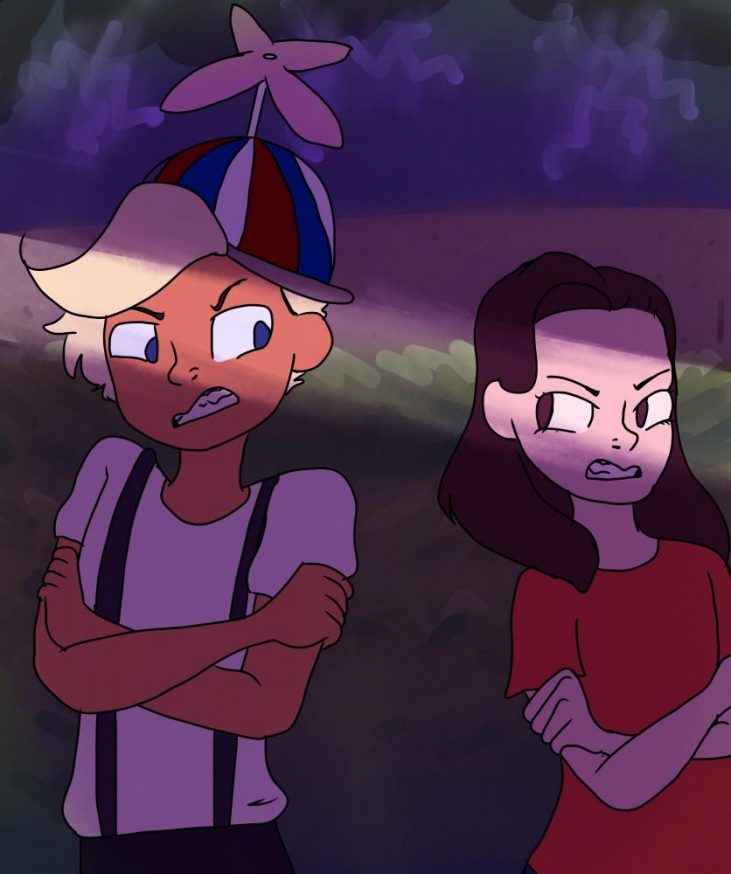 The State of the Union Address delivered by president Donald J. Trump last week should be of great interest to high school students. The fact of the matter is that the leaders of our nation are behaving like children.

From the very beginning of the night, once the president entered the room, the tension was evident. For a more relatable experience, think of a time when your personal enemy walked into a class. Once the president made his walk to the podium, the leader of the Democratic Party, Nancy Pelosi, reached out to shake hands with the president. The president did not return the offer. Whether the movement was unnoticed or ignored has not been made clear yet, but the exchange set the stage for the evening.

As the night wore on, both Rep. Pelosi and the Democratic Party seemed to pay less and less attention to the president. While Republicans stood to applaud the president, Pelosi remained seated, as did others of the party. Some of the Democratic members of the house and senate even refused to come to the Address. The president’s speech was nothing particularly new, but respect is one of the fundamental things a person is taught in life. By failing to appear to the speech, the party made clear their disdain for the president in an uncourteous way.

The president himself hasn’t exactly worried about respect, either. During his presidency, he has spoken rudely to and about journalists, senators, and even other presidents. However, this doesn’t mean that because he’s the president respect can be thrown out the back door. The House of Representatives, the Senate, and the President have all thrown insults at one another, culminating in the actions following the State of the Union.

As high schoolers, we lack in the respect department ourselves at times, but we’re taught that we need to show it as much as possible. Parents and teachers remind us all the time. During the State of the Union, it looked as though none of our leaders were afraid to behave inappropriately, and they seemed to feel as though there was no repercussions for them. During the President’s speech, there was audible moaning from various members of the Democratic Party, and groups of them chanted at various times during the night. Finally, at the end of the evening, Nancy Pelosi ripped up her copy of the president’s speech, calling it, “A courteous thing to do considering the alternatives.”

How many of you would rip up a historical document in the name of a feud? The situation our nation is in is bad, but instead of behaving like adults, the members of the government are behaving like children. This is why the student body should be concerned: our leaders are, for all metaphorical purposes, being kids. Instead of making tough decisions for the good of the nation, they have based everything on the lines of their party. Our representatives need to move toward what they promise America when they take their positions or the oath of office, which is to serve the people, not themselves.

Tags: americaopinionPresidentstate of the union