The Crier Inquires: How bad must the weather be to cancel school?

With the recent winter weather advisories, there has been concern about the safety of students as they travel to and from school. Icy conditions and freezing temperatures cause speculation about how bad the conditions need to be in order for school to be cancelled. We asked Conant students and staff their opinion on the matter.

In your opinion, what do you think constitutes a snow/cold day? How bad do you think the weather conditions need to be for school to be cancelled? 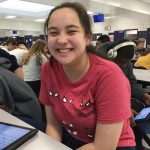 “I think for the wind chill it’s definitely -30, but I think it should be like -15. But I know it gets that cold a lot. I feel like [the conditions for a snow day] should be a bit more lenient, but if it was anymore lenient we would never come to school because it’s really cold all the time.” 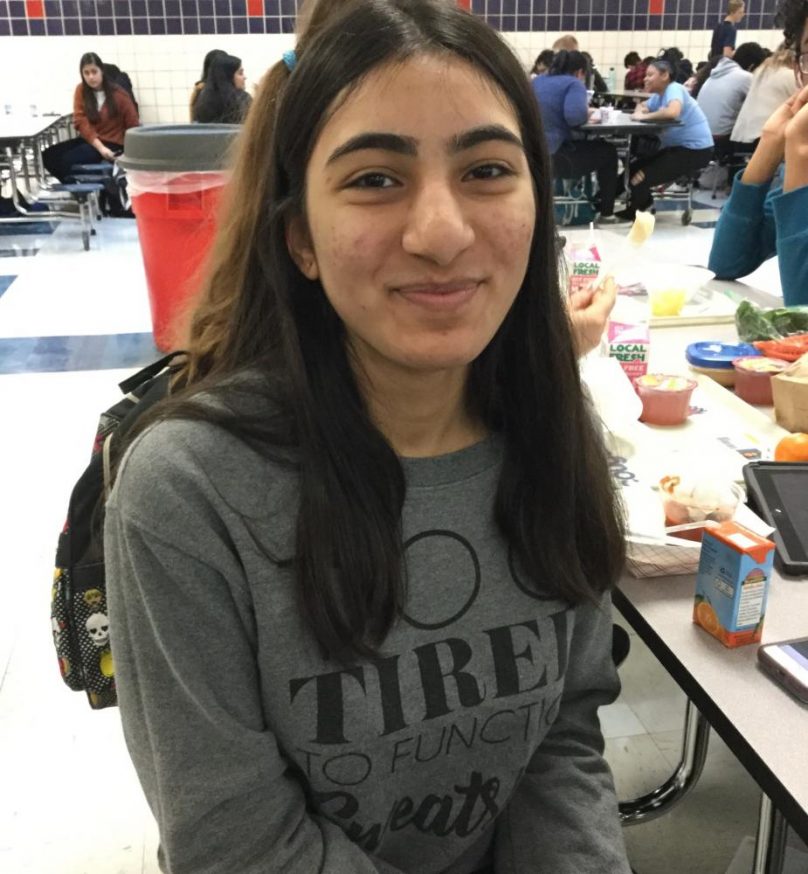 “When it’s dangerous to go outside because of the danger of falling or unsafe roads [school should be cancelled]. I don’t think there should be a set number [of snow days], like how the school has set it. It shouldn’t just be that the windchill has to be -30, it should have to be close to it at least.” 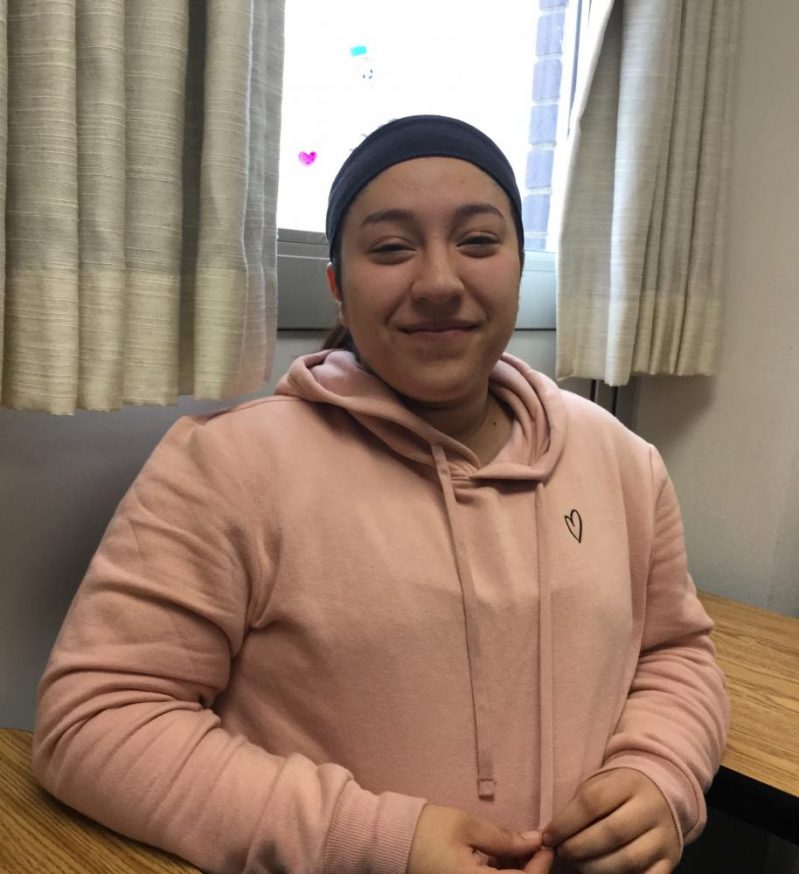 “I think it’s not so much about the weather, but the road conditions. A lot of us are either taking the bus or driving to school, and if I don’t feel safe enough to go onto the roads and drive because they haven’t plowed the streets near my house, even though they’ve plowed the main streets, I’m not going to go to school. I don’t feel safe doing that, and neither do my parents. Even though they’re experienced in the snow it’s still scary, especially with kids in the car.” 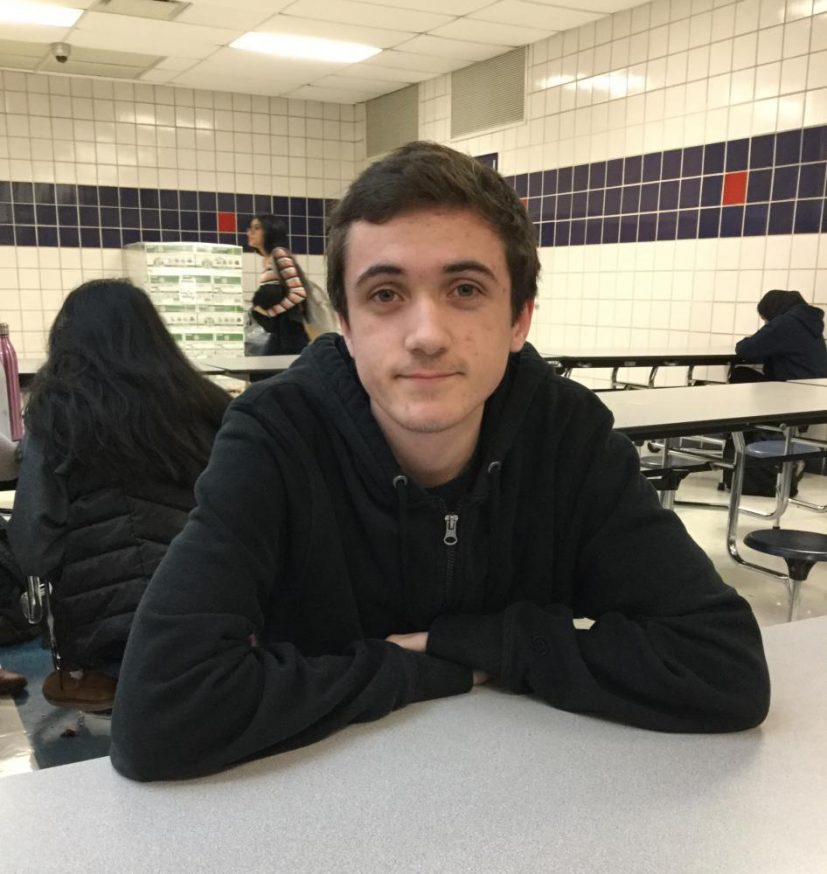 “I think snow days should be taken on more of a case by case basis. [Last Wednesday] there was only like 2-3 inches of snow, but there was also a lot of ice, and that’s arguably more dangerous than the 8-9 inches of snow that it usually takes. I don’t exactly know what the cut off should be for what constitutes as dangerous enough weather, but I just think other factors should be taken into account as well.” 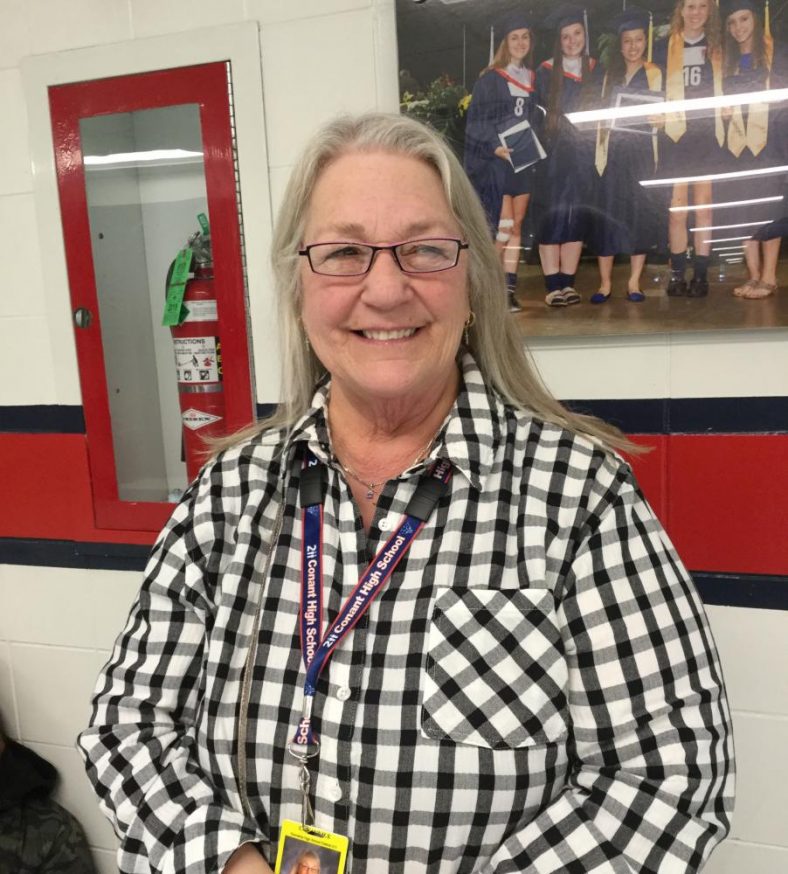 “I also drive a school bus, and I think that’s the important part. As long as the school buses are able to pick up the kids safely and get you here and get you back safely. But if [the buses] are unable to do that safely, then that would constitute a snow day.”