“Guardians of the Galaxy” sequel delivers laughs in predictable story 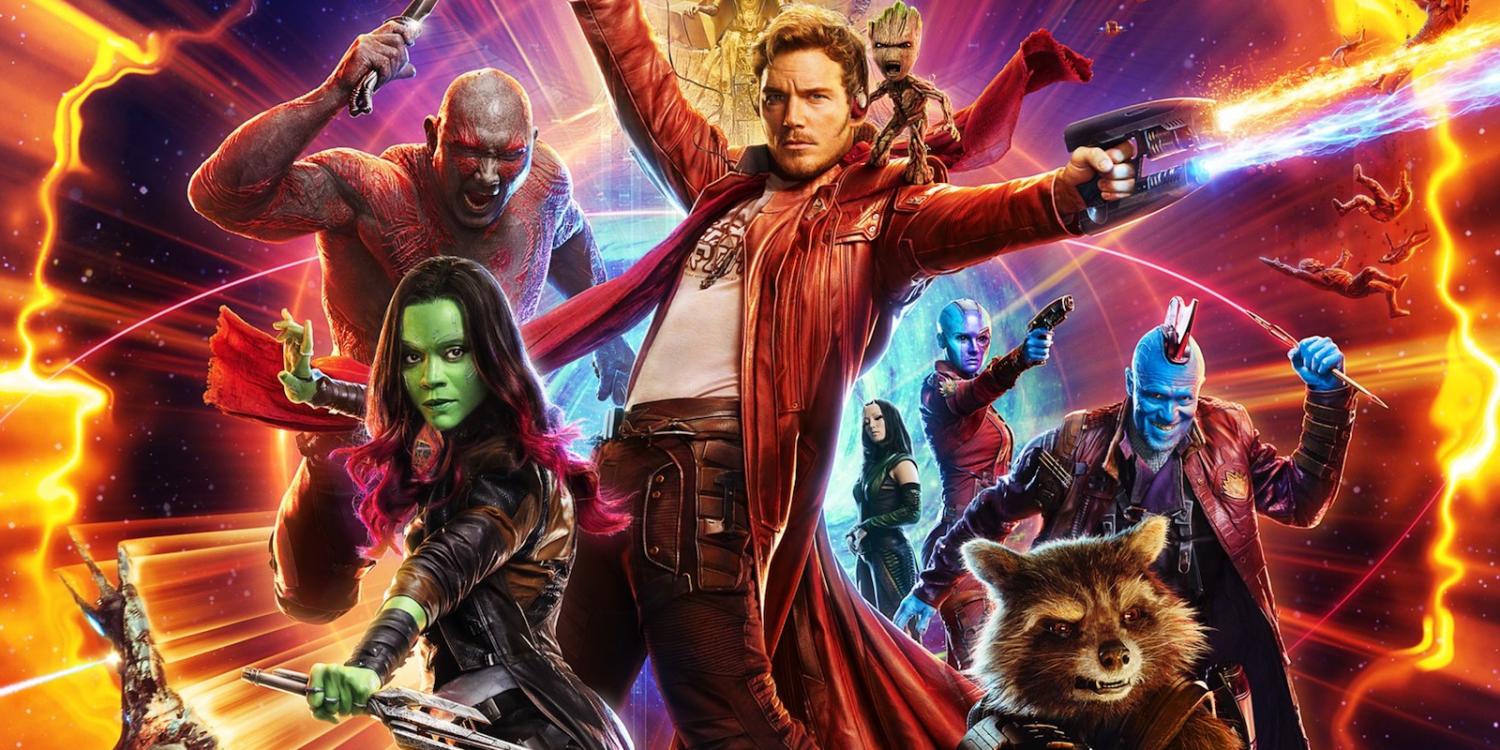 "Guardians of the Galaxy: Volume 2" is well-made but can't compete with the success of the original. Photo via Screen Rant.

The crew of Peter Quill aka Star-Lord, Gamora, Drax, Rocket, and baby Groot are back, and this time Marvel fans learn a lot more about the quirky individuals. The plot revolves around Quill’s past as each character develops a better self-understanding along the way. The focus on character development smartly allows the audience to see the characters from a more personal point of view.

Similar to the first movie, the sequel’s comedy factor is what sets it apart from your average superhero movie. While both movies still have their share of tear-jerking moments and action-packed scenes, the easygoing humor in the original movie is what drove me to back to see the sequel. Luckily, “Volume 2” was definitely not a let down in this respect, as it had many light-hearted and sarcastic jokes throughout.

While getting themselves out of a mess that Rocket gets them into, the group stumbles upon Quill’s long-lost father. This begins a lot of unoriginal father-son emotional conflict. The return of an unknown parent is a cliche in this genre, so the drama felt underwhelming. And as usual, there’s something suspicious about the dad who comes out of nowhere after all these years.

Besides this cliche plot point, the movie also focuses on Gamora and her unsteady relationship with her sister after reuniting in the previous film. Their relationship improving provides a heartwarming aspect to the movie. Drax is a lot funnier than he was in the first movie, providing many of the best witty remarks in the film. Rocket has the same mischievous nature, but this time around he shows his soft and caring side despite all his snarky and sarcastic comments. But perhaps the star of the movie is the tree-like baby Groot. At the end of the last movie, he transformed from a massive tree into a sapling, and his new innocence in “Volume 2” makes it hard to resist an “awww.”

Yondu, the man who “abducted” Quill from Earth as a kid, also returns in “Volume 2.” This time,  however, he has a drastic change in character as the audience finds out that Yondu is not as cold-hearted as he originally appeared. He and Quill end up developing an unlikely relationship, which was the most heart-felt part of the movie.

The essential message of the movie is Quill finally realizing that his true family is those who fight for him. Although this is a typical theme, it is well-executed and strikes an emotional chord with the viewers.

The cinematography of the film is as astounding as the first movie, particularly the impeccable space visuals. The soundtrack of the movie also helps the movie flow well from scene to scene. Quill’s Walkman and its music always create a perfect 70’s/80’s vibe, and the soundtrack enhances the cheerful or even the dramatic parts of the film.

Overall, “Guardians of the Galaxy: Volume 2” is perfect for a warm-hearted Marvel comedy, but it might be a disappointment for those who had higher expectations for the sequel and were seeking a more original plot.