Spidey Swings Back Home to Marvel! 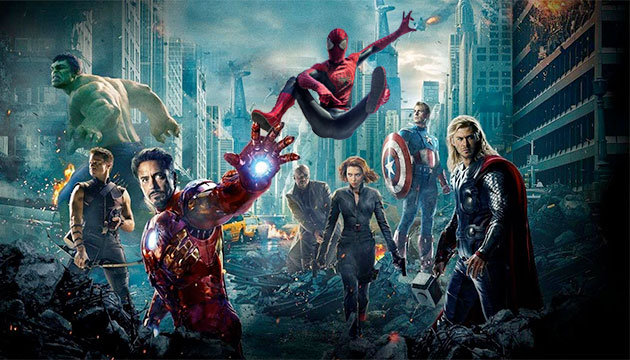 After the release of the abomination, Spider-Man 3, in 2007 and the rushed reboot, The Amazing Spider-Man, in 2012, fans had started to lose hope for ever getting a good Spider-Man film. But to the surprise of many, Sony has finally decided to let Spider-Man appear in the Marvel Cinematic universe, which is exactly what fans have been asking for. Sony Entertainment and Marvel Studios announced on February 9th that Spider-man, different from the one in the Sony franchise, will appear in a Marvel film.

On July 28, 2017 Sony will release the next installment in its multimillion dollar franchise. This means Spider-Man will have to appear in an upcoming Marvel movie that’s already been announced. This most likely will be Captain America: Civil War, which makes perfect sense since the web slinging superhero played a key role in the Civil War timeline in the original comic books. The Sony and Marvel films will be independent of each other so fans will be able get the best of both worlds.

However, good news never comes without a catch; in the upcoming films, both Sony and Marvel’s, Andrew Garfield of The Amazing Spider-Man series will be replaced by an actor that remains unannounced as of now. Most fans agreed that Garfield was the best portrayal of Spider-Man and Peter Parker on the big screen; even co-creator, Stan Lee, said that Garfield was the perfect person to play the popular character. Unfortunately Sony and Marvel disagree and want to start off completely fresh. But as fans have repeatedly witnessed, Marvel Studios can be very unpredictable so there is no say as to what may happen with the actors in the future.

Until then, fans can still be rest assured that after years of neglecting the beloved Spider-man as an adequate live action film, their dreams will finally come true and they’ll be able to see Spider-Man fighting and swinging right next to the likes of Iron Man and Captain America.