As the end of the year approaches, the Crier is saying goodbye to many graduating staff members. This year’s four-year staff members have contributed to the Crier since the first year it became an online-only paper. Some have competed in IHSA’s state journalism competitions, and many have won multiple awards for their work. Read on to learn about these seniors’ Conant memories. 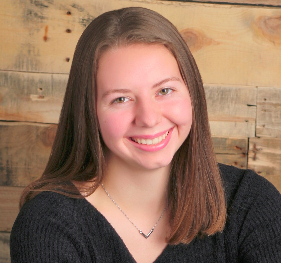 Years on staff: 4
Favorite Crier memory: The last meeting of the year! Just kidding–every meeting was my favorite!
Favorite punctuation mark: Exclamation point! (even though I rarely get to use them in articles)
Favorite class: Journalism with Ms. Syed
Favorite memory: Trying to go on as many rides as possible at Disney while in Orlando for BPA
Something you won’t miss: Only having a half-period lunch for two years in a row.
Plans for next year: Hopefully deciding on what to major in at Cornell University. 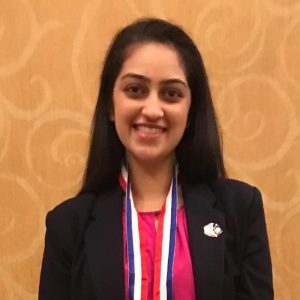 Years on staff: 4
Favorite Crier memory: The holiday parties we had every year before winter break
Favorite punctuation mark: The comma.
Favorite class: 3D Art; Mrs. G-Duff is the funniest person in the world.
Favorite memory: Heading down to Texas for BPA NLC 2018 and spending five whole days with the people I love most.
Something you won’t miss: Having to get a billion temporary IDs and owing the school a bunch of money.
Plans for next year: Majoring in chemical engineering at the university of Illinois. 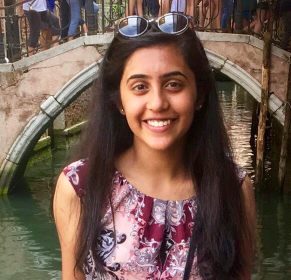 Years on staff: 4
Favorite Crier memory: Junior year when I went down to IHSA state for journalism, Mr. Gwizdala let me play my alternative music (Panic! at the Disco Fall Out Boy, etc.) in the van.
Favorite punctuation mark: semicolon
Favorite class: AP Chemistry— the class was challenging, but the dynamic of the people in the class and Mrs. Pieper made it very enjoyable.
Favorite memory: Going down to IHSA state with the Conant debate team this year. Winning was fun, but my favorite part was bonding with the team for one last time. The late-night preparation sessions, the bus rides, and dinners were some amazing memories I’ll carry with me.
Something you won’t miss: Getting interrogated by the hall monitors for trying to use the bathroom during lunch
Plans for next year: I’m going to Saint Louis University as part of the direct medical program, Medical Scholars. I’m also hoping to prove Mr. Gwizdala wrong and come back to visit Conant. 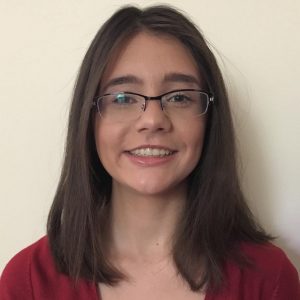 Years on staff: 3
Favorite Crier memory: Getting first place in the event and going to State for headline writing at Sectionals as a junior and not placing in the news event as I expected.
Favorite punctuation mark: semicolon; it allows me to write longer sentences.
Favorite class: AP Literature and Composition–I learned a lot in this class and feel better able to handle prose and poetry texts.
Favorite memory: Going on the Spain and France trip last summer and getting to experience new foods and culture while practicing my Spanish.
Something you won’t miss: Not having a study hall and only having half a lunch my senior year.
Plans for next year: I will be attending Valparaiso next year and majoring in Biology. I wish to become a neurologist in the future and work with dementia. 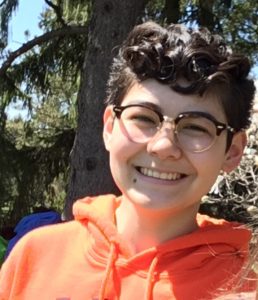 Years on staff: 1
Favorite Crier memory: Going to my first meeting and being gently roasted for how long-winded my article was
Favorite punctuation mark: the Oxford comma
Favorite class: an AP English that starts with “L”
Favorite memory: the Science Olympiad state meet senior year
Something you won’t miss: The first lot
Plans for next year: I will be majoring in Crop Science at University of Illinois. 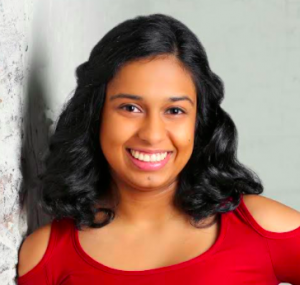 Years on staff: 4
Favorite Crier memory: Showing up to 4 meetings total over the course of four years (I worked from home, I’m not lazy, I swear).
Favorite punctuation mark: Comma
Favorite class: AP Chemistry. Ron Weasley put it best: “You’re gonna suffer, but you’re gonna be happy about it.”
Favorite memory: HOSA state meet senior year
Something you won’t miss: The hand towels in the bathrooms.
Plans for next year: I’ll be joining the six year B.A/M.D program at the University of Missouri Kansas City.

Years on staff: 1
Favorite Crier memory: The football game video.
Favorite punctuation mark: Period. I want things to end.
Favorite class: AP Macro/Gov with Mr. Stewart.
Favorite memory: The sweet release of the 3:30 bell.
Something you won’t miss: All of it
Plans for next year: Film production at NYU.