How to make Thanksgiving-themed treats

Thanksgiving  is a wonderful time to share gratitude with friends and family. It’s also a great opportunity to gorge yourself on delicious homemade food. Here are three ideas for some special treats on this special holiday. 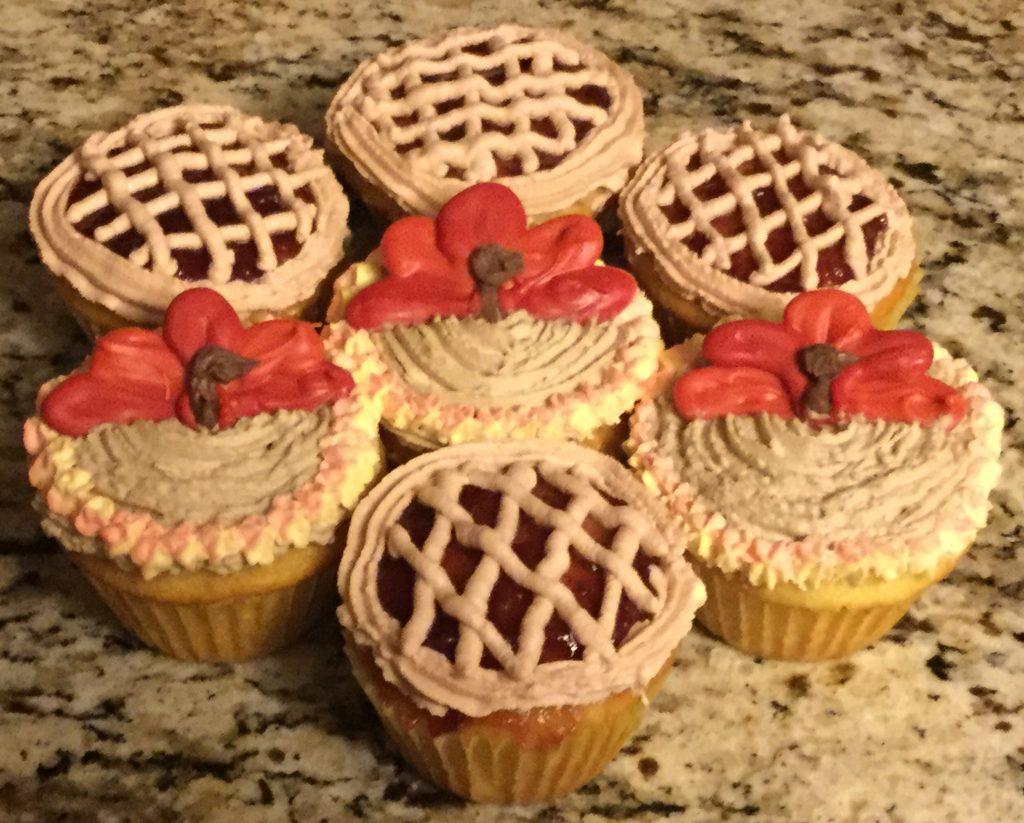 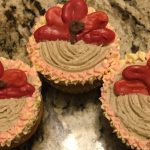 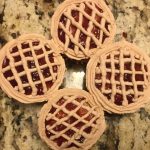