“It” not as terrifying as promised, but still manages to entertain 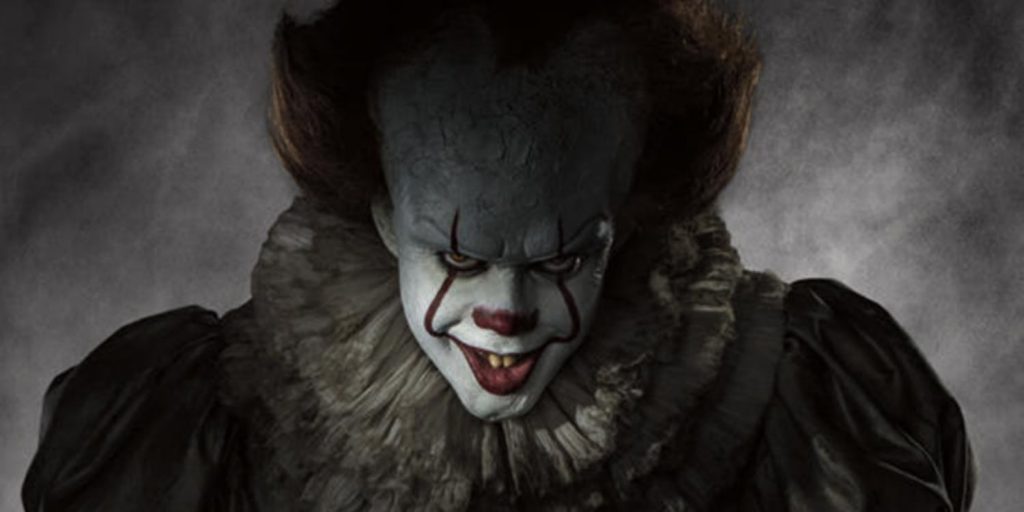 There has never been a genre more maligned than horror. Critics and casual moviegoers alike often dismiss popular horror films, claiming they are repetitive and exploitative. And when a critically acclaimed horror film does come out (like “Get Out,” “The Silence of the Lambs,” or “Seven”), audiences label it as a “psychological thriller,” not willing to admit that they actually enjoyed a horror movie.

It was clear that “It” was going to be different from the moment I pulled up to the theater parking lot. The theater lobby was filled with people desperately trying to get tickets to the next screening. Unfortunately, the large audience could be distracting and annoying, which made it difficult to truly become immersed in the film.

The film is about a town suffering from the presence of an ancient entity. Children go missing one by one, but the adults refuse to acknowledge the problem. Finally, when Georgie (Jackson Robert Scott), a seven-year-old child, goes missing, his brother Bill (Jaeden Lieberher) steps up to confront this evil and hopefully find Georgie with the help of his friends.

“It” wears its inspirations on its sleeve. The film clearly is meant to be a modern update of coming-of-age dramas like “The Goonies”and “Stand by Me,” which is also a Stephen King adaptation. In many ways, “It” does nothing that hasn’t been done a thousand times before. The kids’ interactions with each other, from their camaraderie to their fights, are going to feel very familiar to even the most casual moviegoers.

However, the film’s charm is undeniable. The children in the film still are naive and innocent, but they are at that age where they have started to develop a bit of an edge. None of these characters is portrayed as a paragon of good; they all have their flaws and even a bit of mean-spiritedness the film doesn’t shy away from.

More surprisingly, a large portion of the film focuses on the ugly parts of childhood (and puberty). Yet, with its beautifully saturated colors and tints, “It” perfectly captures that nostalgic, idealized view of childhood that is necessary in a film like this.

However, let’s be honest. The majority of the audience for “It” is not paying money to see a coming-of-age drama; they want a thrill ride. After all, the marketing really emphasized the image of the killer clown Pennywise (Bill Skarsgård).

So, does “It” deliver on the scares?

“It” suffers from the problem that’s plaguing modern horror: jump scares. There’s nothing subtle or clever about something flashing across the screen along with a loud noise. What’s more, many of these scares have little to no build up. Director Andy Muschietti inserts some truly creepy creature designs into the film, but instead of using them to build suspense, he opts merely to have them running at the camera. There are some scenes that manage to be undeniably terrifying by slowly building up the tension (particularly one part involving a projector), but these moments are woefully sparse.

While there is some very disturbing imagery in the film, these moments all lack a certain sense of impact. These scenes are all presented in a way that completely ruins their potential of traumatizing and assaulting the audience. The camera just doesn’t linger long enough on the ultra-violence to truly be disturbing.

Overall, when the film works, it really works. The film has beautiful visuals, talented actors, and a solid, fast pace. Only the clumsily executed scare sequences hold this movie back from greatness.

Despite what you might have heard, “It” is not the “most terrifying movie ever made.” But maybe it doesn’t have to be. It just has to be a good film. And that’s going to be hard to deny for even the most jaded of viewers.