The slipper fits for Disney’s Cinderella 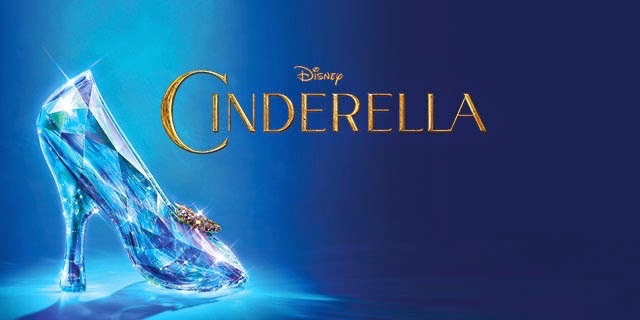 It is no secret that in 65 years a story can warp and turn in many different directions (as displayed in Roger and Hammerstein’s C​inderella​ or Anna Kendrick’s Cinderella of I​nto the Woods)​, but Disney’s new live action adaptation of the classic Cinderella fairy tale stays relatively true to its roots.

Lily James and Richard Madden star as the dream couple, alongside Cate Blanchett as the stepmother. In contrast to the rather one dimensional characters of the 1950 film, these characters have much deeper story lines. For example, the dreamy bluer-­than-­blue eyed prince, Kit. The film explores his relationship with his father, and how Kit’s wants in life differ from the ideals for the kingdom. Viewers develop sympathy for the prince’s dilemma and youthful character which weren’t present in the original film, and it’s wonderful.

Cate Blanchett is the perfect choice for the stepmother. She portrays the character of Lady Tremaine with a perfect balance of elegance and malice and delivers chilling dialogue with killer staredowns. Her backstory, revealed at the end of the two hour film, creates sympathy for her and leaves viewers thinking that perhaps she isn’t completely evil after all.

In contrast to the original film, the development of characters is the most evident and welcome change. Another plus side to this film includes the gorgeous costumes! ­Who doesn’t want that blue ball gown?­­ And let’s not forget the lighthearted humor present in every Disney flick.

Many people have said that they’re put off from going to see Cinderella​ because the trailer doesn’t look good. I myself felt the same at first, but having seen the movie, it is much better than the trailer makes it out to be. The bright colors and nostalgic story make it the perfect film to top off a night…just as long as you’re home by midnight.

Emma is a sophomore, and this is her second year with the Crier. This year, she is working as a copy editor and reporter. Emma plays the tenor saxophone in band and is an active member of the school's Drama Club. Her other interests include Pinterest, softball, punk rock and Disney.