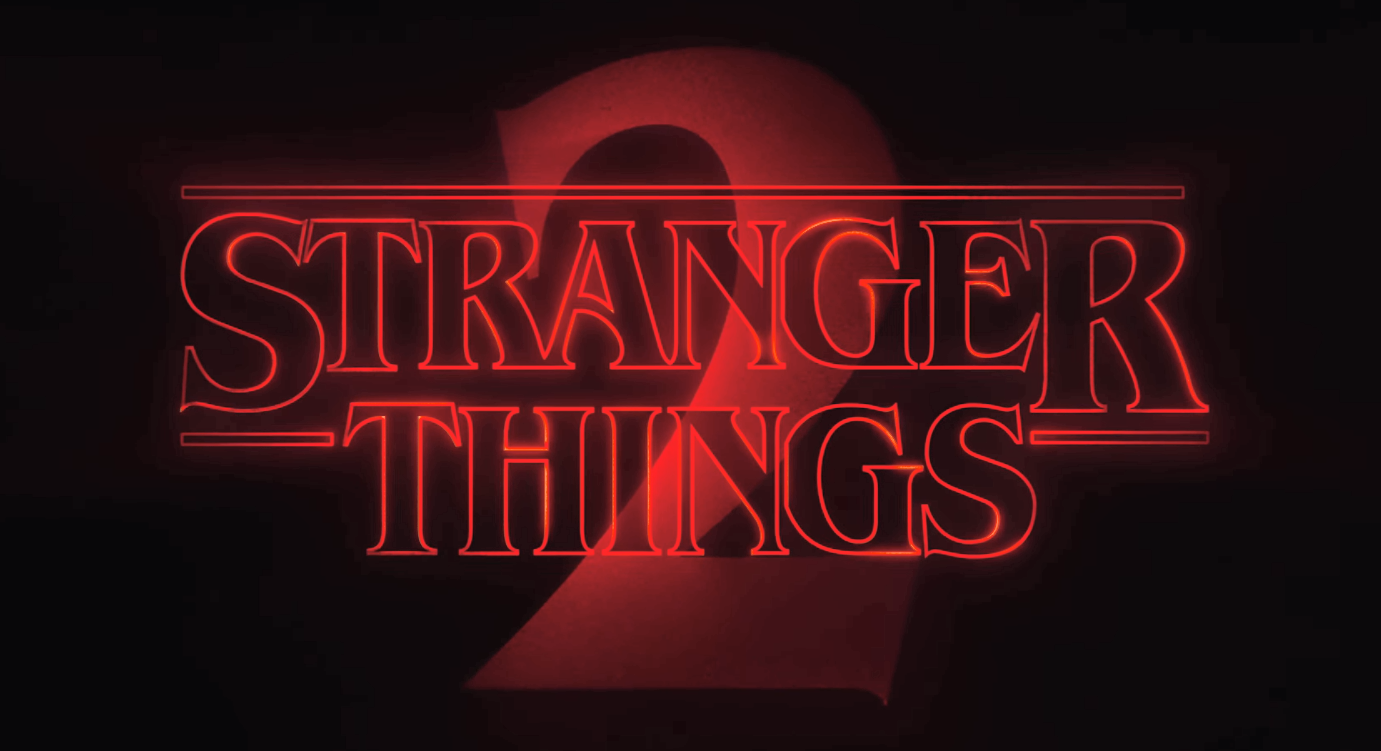 After the Netflix original series “Stranger Things” became a viral hit last July, it was clear that its second season would have a lot to live up to. “Stranger Things 2” was released on Halloween. Did it live up to its hype? The Crier asked a few of its staff members to weigh in.

Jessy Yang, videographer: Although the overall production value has improved, the second season still suffers from the same problems as the first. The Duffer Brothers continue to take plot elements from 80’s films and forcibly staple them together into a horribly unoriginal Frankenstein’s monster. These homages are about as subtle as a hammer to the head, shoving arcade machines, movie posters, and vinyl discs into the frame. While the series still maintains its phenomenal actors, “Stranger Things” decides to waste them on forced fan-service and underdeveloped new characters.

Leila Elrgdawy, writer: Noah Schnapp (Will) was hands down the star of this season. He really sold his borderline exorcism-like scenes and invoked emotion on par with Winona Ryder (Joyce). Joe Keery (Steve) was written very well this season and I’m glad he assumed the sort of “baby-sitter” type. I think it allowed for the actor to express more than what he could as “Nancy’s boyfriend,” and gave him more substance. Furthermore, the introduction of new characters Billy and “Mad Max” Hargrove may have seemed somewhat out of place, but their roles only thickened the plot line, with Billy demonstrating that not all villains are supernatural and Max adding both drama and maturity to the “party.” I liked the route the writers chose in extending and playing out the cliffhanger at the end of the first season. Overall, I would say that this season was better than the first.

Genevieve Wulf, writer: The show’s biggest appeal is the nostalgia, relying heavily on ‘80s references to throwbacks such as “Ghostbusters,” “Indiana Jones,” Metallica, Michael Jackson, and trademark soundtrack synth waves. It seems as if the Duffer Brothers felt pressured to satisfy their fans and as a result, they sacrificed character development for nostalgic references to last season. “Stranger Things 2” feels like a rehash of what drew watchers in the first season. Barbara, a background character with little development, was over-talked about. The story dove into her plot with noticeably more effort than the previous season did. 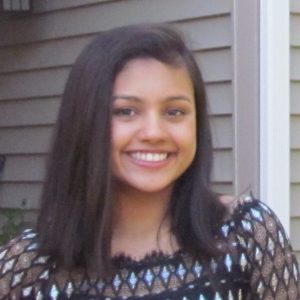 Rhea Joshi, features editor: When I fall in love with a show, I need to be intrigued by the world. I felt “Stranger Things” was underdeveloped, especially regarding the details about where Eleven was from. The audience doesn’t need to know every detail of the world, but the producers have to provide us with information that we can think through. The best and most important part about watching productions is how the show makes me think. Since there was very little world-building in Season 1, I couldn’t enjoy the show. There is a way to leave the audience in suspense, but I don’t think the producers of “Strangers Things” executed it tastefully, so I don’t plan on watching Season 2 any time soon.

Morgan James, writer: I liked really the first season of “Stranger Things” because right away it presented a unique story set in the 1980’s, and an intriguing plot based around science fiction from a board game (Dungeons and Dragons). The second season took a very long time–almost too long–to get into the heart of the plot and the action-filled episodes that season one was notorious for. However, after watching the full season, I thought it was better than the first season and those first few slower-paced episodes needed to be shown in order to understand the ending. Overall, I love “Stranger Things” and I feel that both seasons were great and brought different storylines to the plate, still staying true to the original plot.

Nima Shah, writer: The second season of “Stranger Things” was better than the first because viewers were more comfortable with and invested in the show’s characters. The characters also underwent a lot of development, which was interesting to watch unfold. For instance, the writers went more in depth with Steve’s character by giving Steve an opportunity to get involved with the kids. In Season 2, viewers also got to see a lot more from Will’s perspective because he wasn’t lost in the Upside Down. I also liked how this season’s villain was more sinister and how there was more than one antagonist (the Demodogs and the Mindflayer).