HBO’s “Confederate” is too much, too soon 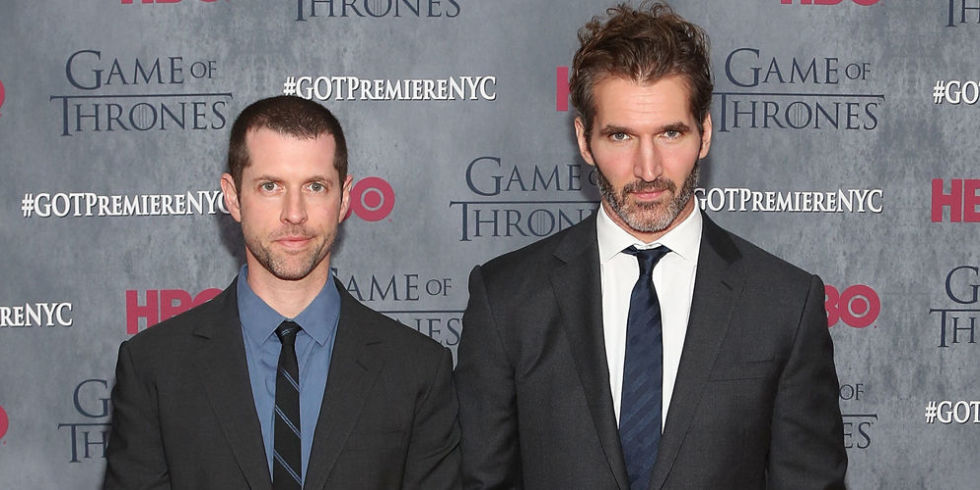 "Game of Thrones" creators David Benioff and D.B. Weiss have plans to create "Confederate," a show about what would have happened if the South had won the Civil War.

The recent announcement of the new HBO series “Confederate,” set in an alternate history in which the South won the civil war and slavery continued, has sparked considerable debate online.

Many people have expressed disapproval of the show’s premise, claiming that it is insensitive to treat the continuation of slavery as a fictional plotline when there is still a small but vocal population in America that supports the racist ideology of the Confederacy. Others are reserving judgement until the show airs. Regardless of the message “Confederate” ends up sending, HBO has made an error by supporting a show with a premise that crosses the line from edgy to offensive.

While there is nothing inherently wrong with a dystopian story, the subject matter of “Confederate” sparks questions of what is in good taste and what is not. Massively popular dystopian stories such as “The Hunger Games” can be disturbing, but are not largely protested because there is no historical precedent for the concept. No one has a personal history of suffering due to a fictional gory game show.

Slavery, however, is a different story. Many African-Americans alive today have ancestors who were cruelly mistreated in slavery, and treating American slavery as a feature of a fictional world conveys a dismissiveness of this history. “Confederate” is tasteless and unnecessary when there are better ways to draw attention to the injustice of slavery. Making a film about slavery based on a survivor’s account is a good way to encourage a conversation about America’s history. Creating a new work of fiction such as “Confederate,” however, does nothing to amplify and raise awareness of the true stories of slavery.

By creating a story about a world in which slavery continued in the United States, the showrunners are showing that they believe enough time has passed to heal the wounds inflicted by slavery, and that America is ready for a TV show about a world in which slavery continued. But while slavery is a thing of the past, many of the issues left behind from that period in history still exist. Racism is still a problem in America, and the recent clash between white supremacists and protesters in Virginia, which left one person dead and 19 injured, is a tragic reminder that lives are still being lost due to prejudice. A show treating that reality as a creative, edgy premise is ignoring concerns that are all too real for many people today.

Another problem with “Confederate” is its showrunners, David Benioff and D.B. Weiss, the same people behind the ever-popular “Game of Thrones.” Benioff and Weiss, who are both white, have already been criticized for the lack of diversity in “Game of Thrones.” Since they do not have experience in telling diverse stories, they are not be the best people to take on a sensitive topic like slavery. It is worth noting that the showrunners are working closely with African-American writers and producers Malcolm and Nichelle Tramble Spellman, who have expressed their confidence in the project. However, the fact remains that Benioff and Weiss created the premise of the show.

Ultimately, any judgements of “Confederate” will be either proven correct or not when the show premieres, which will occur sometime after “Game of Thrones” has ended. HBO may have had good intentions in trying to start a conversation about racism in America. However, their choice to support “Confederate” shows a lack of tact that does not bode well for a positive reception.