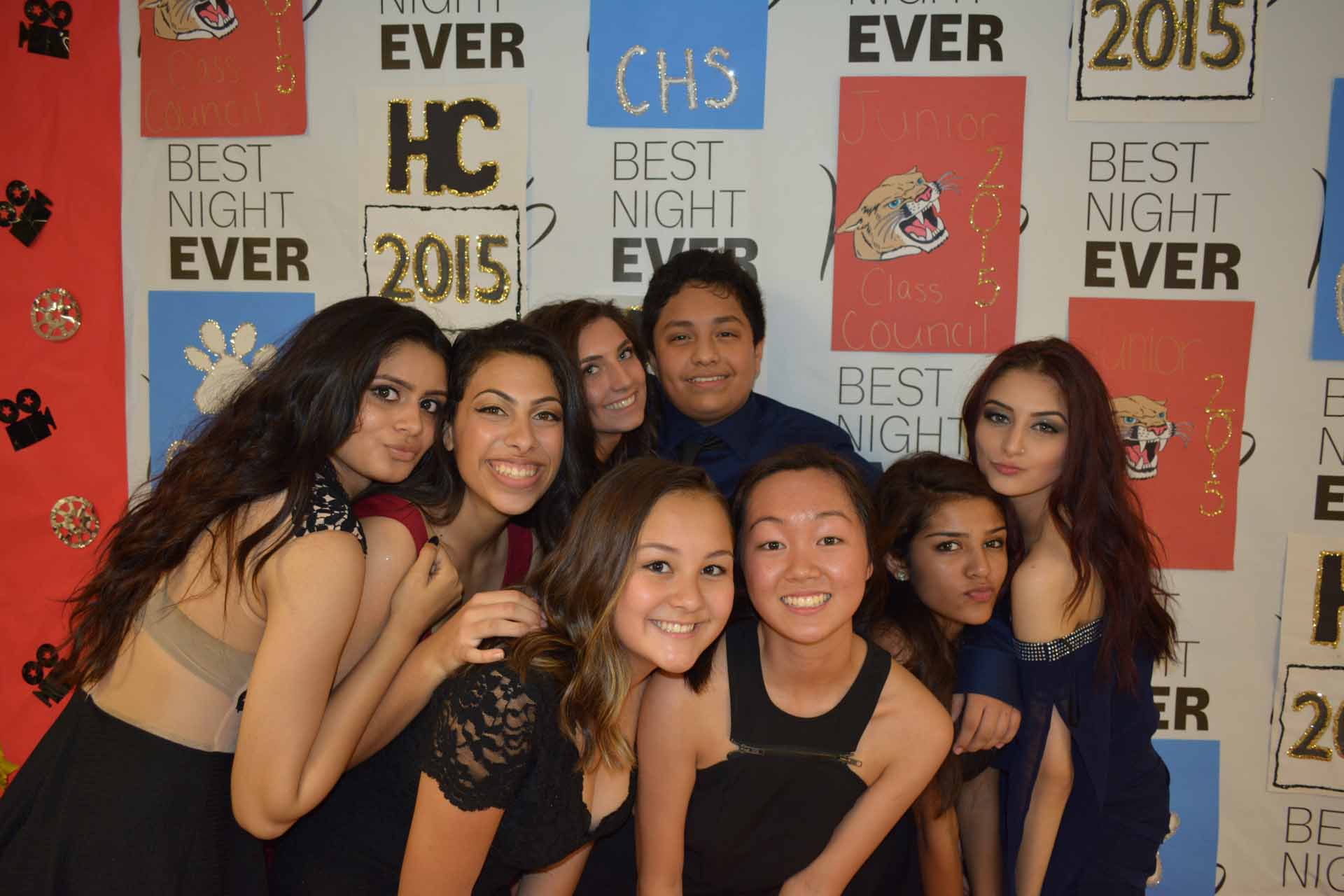 Student Council met with BOOM Entertainment to discuss this year’s Winter Fest, and while many of the details about this year’s dance are being kept secret for now, senior Morgan Wessel, president of Stuco, said that they will certainly try to keep their promise and build on the Winter Fest tradition.

She did say that they are planning on adding some exciting surprises to the dance, meaning the “elements” that BOOM provides. Examples include the wipe-out obstacle course and lounge station that were at last year’s Winter Fest. This year, there will be new elements added to the dance in an effort to continue to increase the attendance rate and attract all groups of people.

Since the dance takes place in winter, it won’t be so much of a problem to keep the gym cool. However, Stuco plans to have a cooling station that will most likely be in the cafeteria. Also, the goal is to maximize the space in the gym and to keep people moving so that they are not all crowded around the stage like at Homecoming.

Compared to dances from previous years, attendance had skyrocketed at this year’s Hollywood Homecoming, and many attribute BOOM’s presence to making that happen.

However, there were mixed reviews about the Homecoming dance, especially about the DJ. Many students enjoyed it, including sophomore Allison Sadural. She said, “When you walked in you could feel the excitement in the air, and you couldn’t help but join in and have fun.”

But some students disagreed. Emily Ciolak, a sophomore, said that she thought it was awesome but last year’s Winter Formal was better. Others shared this view, specifically commenting on the music that was played. Connie Huang, a senior, said that she didn’t like the music and wanted more variety.

BOOM responded to the students’ criticisms about Homecoming by saying that they want to make sure that what is requested gets played and that people hear the songs that they want. Jordan Neuhauser, CEO and founder of BOOM, said that he had a talk with the DJ who was at Homecoming to see what went wrong and even cross-referenced what was played to what was requested.

Since BOOM has no set playlist for their dances, as they believe that a good DJ should be able to read the crowd, they invite students to send them tweets using the hashtag #myboomtour during the dance to send in song requests. They promised to do their best to ensure that everyone has a good time and enjoys what’s being played.

With BOOM Entertainment helping to promote the dance and provide entertainment, Stuco hopes to make sure that Winter Formal is another night to remember.

You can learn more about last year’s Winter Fest in previous Crier articles here and here.