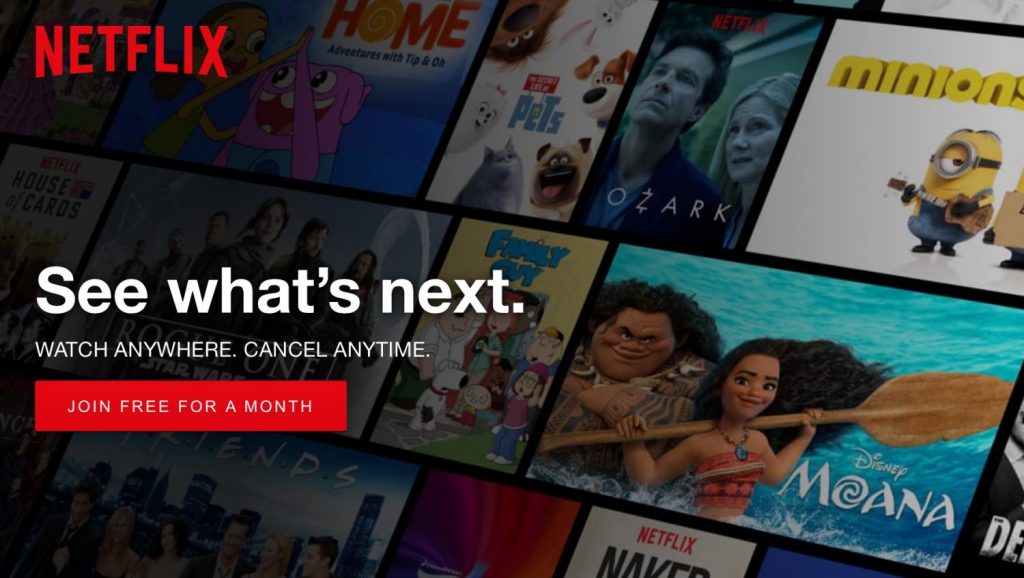 Disney’s “Moana” will soon be one of many titles no longer available on Netflix.

For avid Netflix users, it may be time to plan a binge session of their favorite family movies. On August 8, Disney announced its plan to develop its own streaming service by 2018, eventually removing its content from the Netflix platform. The company’s decision to become an independent streaming service is a disadvantage to Netflix subscribers and Disney fans.

Disney has been a partner with the popular streaming service for five years now, and representatives have even stated having a “good relationship” with Netflix. Despite this connection, the family-favorite movies will only be available on the Netflix platform in the U.S. until the end of 2019, when Disney will stop licensing new movies to them.

It may just be a business negotiation for the two companies, but the announcement raises red flags for consumers: is it worth paying an additional subscription fee to stream Disney content, or will the existing range of entertainment on Netflix have to suffice?

Although Disney may consider their decision an economic advantage for the company as they invest in the future, they don’t seem to take into account the consumer’s willingness to put more money toward streaming services.

Currently, Netflix acts as a convenient streaming platform for households around the country. Its popularity is due in part to its variety of entertainment, including children’s movies and television shows. This allows for families to have a central platform to stream programs for the whole family to enjoy at a single monthly expense.

With Disney’s decision to be independent, the existence of a central entertainment outlet is lost; families must choose between a variety of quality entertainment or content targeted toward the younger generation.

While subscribing to more than one streaming service may be a viable option, it seems redundant, especially when everything could be effectively centralized on a single platform, as Netflix has done.

Although consumers may consider the change an inconvenience, Disney views their decision as a progressive step for the company.

According to Entertainment Weekly, Disney’s CEO Robert A. Iger  said, “The media landscape is increasingly defined by direct relationships between content creators and consumers… [it] is an entirely new growth strategy for the company, one that takes advantage of the incredible opportunity that changing technology provides us to leverage the strength of our great brands.”

With Disney’s decision to become an independent steaming service comes a potential disadvantage to consumers. By losing access to a variety entertainment on one platform, Netflix subscribers face an inconvenience of both finances and accessibility. However, the company’s decision could also be a big drawback for their business. With an inclination towards easily streaming a range of content, Netflix users may not be willing enough to pay the additional fee to watch exclusively Disney-based entertainment. This possibility contradicts Disney’s business prospects, shaping their self-investment for a down fall, given the lack of consumer interest.

In the long run, Disney may have to reconsider their decision to become an independent streaming service. From the perspective of a consumer, paying an additional payment to watch a specified set of movies seems unnecessary when an existing platform already houses a range of entertainment for the whole family. Users must take into account whether having access to Disney’s movies is really worth the additional finances.